The team represent your company/organisation comprises of 7 members:

We encourage diversity across the team, with teams often choosing to put forward members from across the whole business.

We expect all team members to compete fairly, conduct themselves professionally and within the spirit of the defined event values.

*Teams can choose their best and most appropriate 6 for a specific stage. No substitution is allowed during stages unless Race Director provides specific authorization.  (Rules will be published on specifics of substitution in due course) 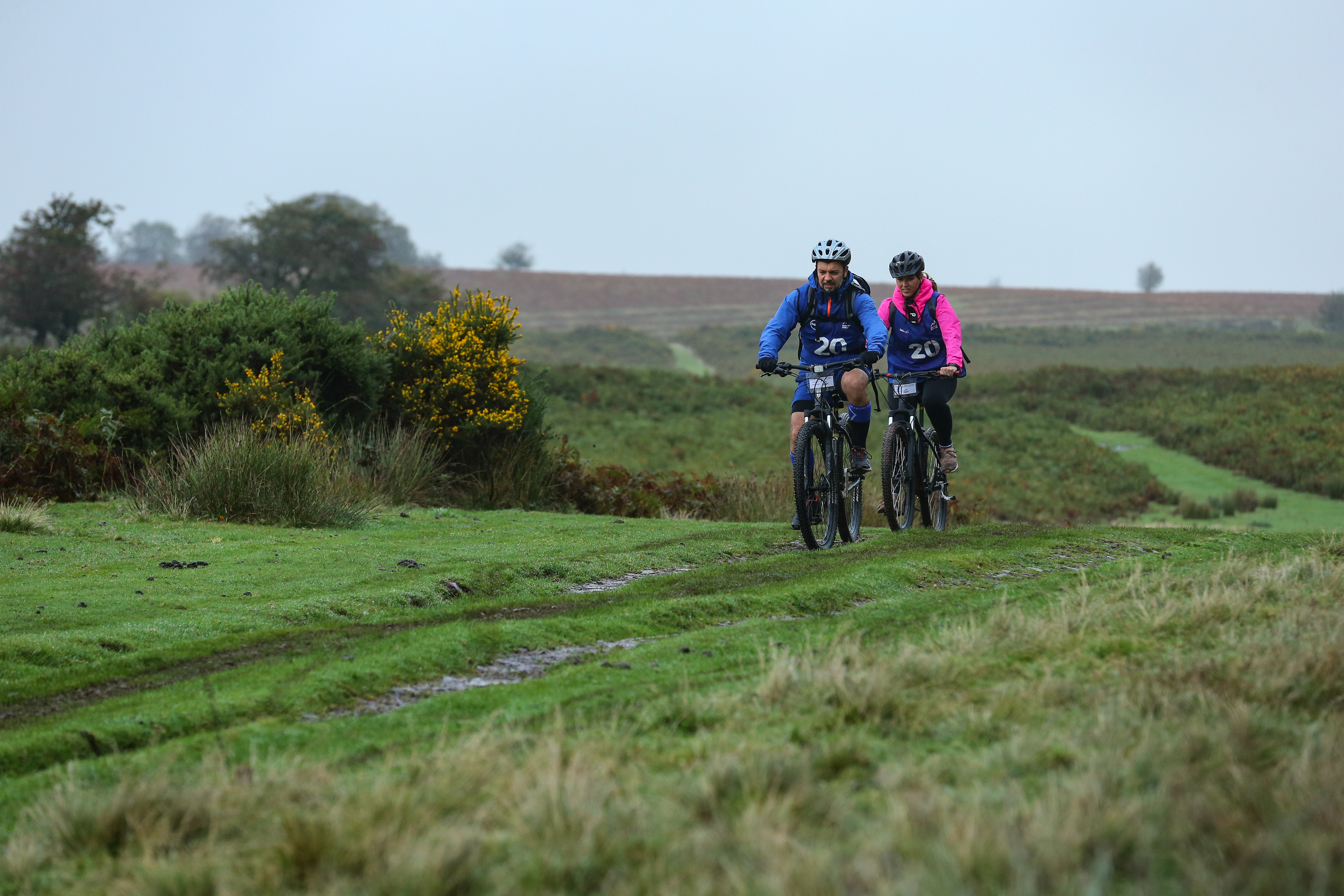