We’ll soon be revealing an exciting keynote speaker, from the world of sport and business for 2022. 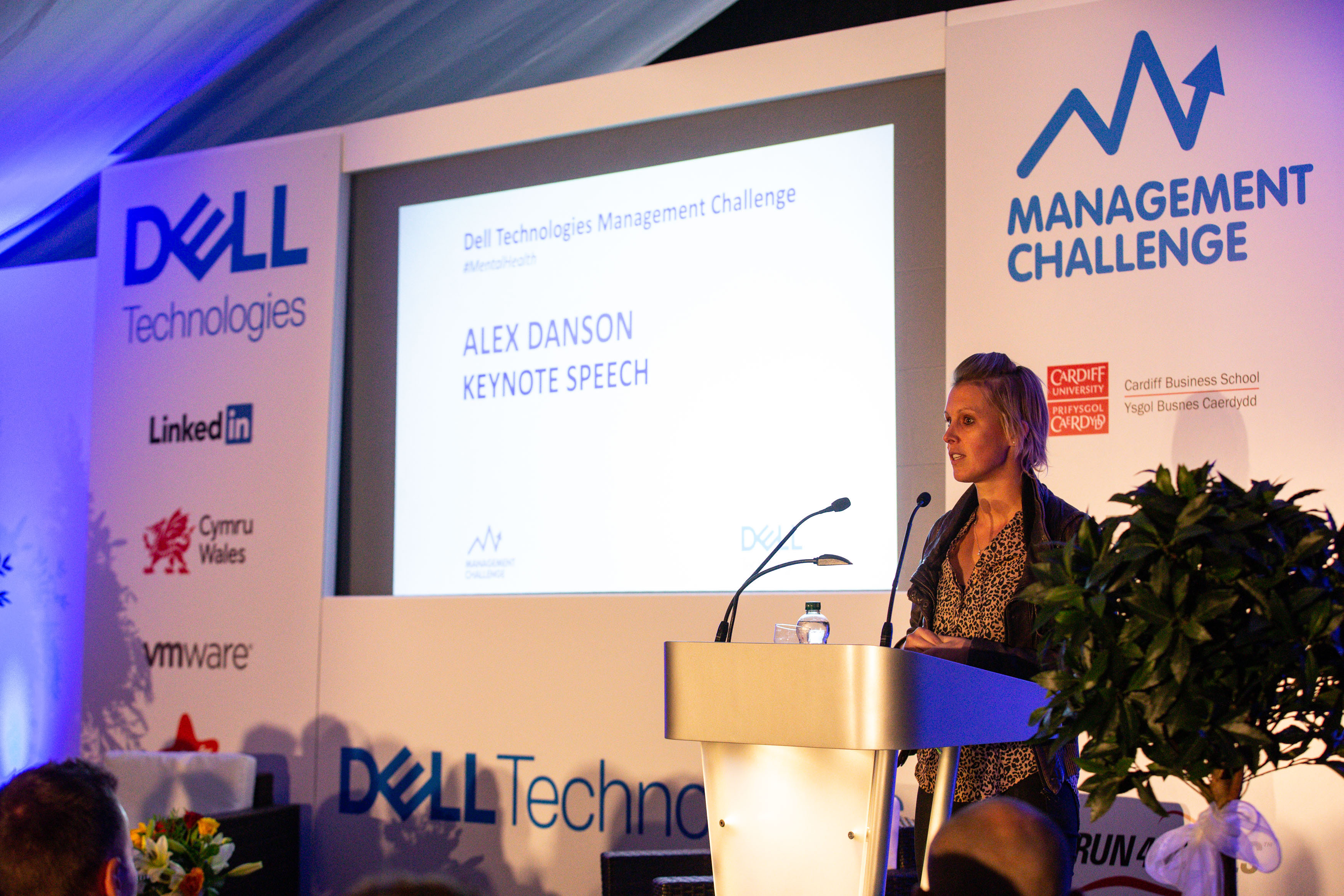